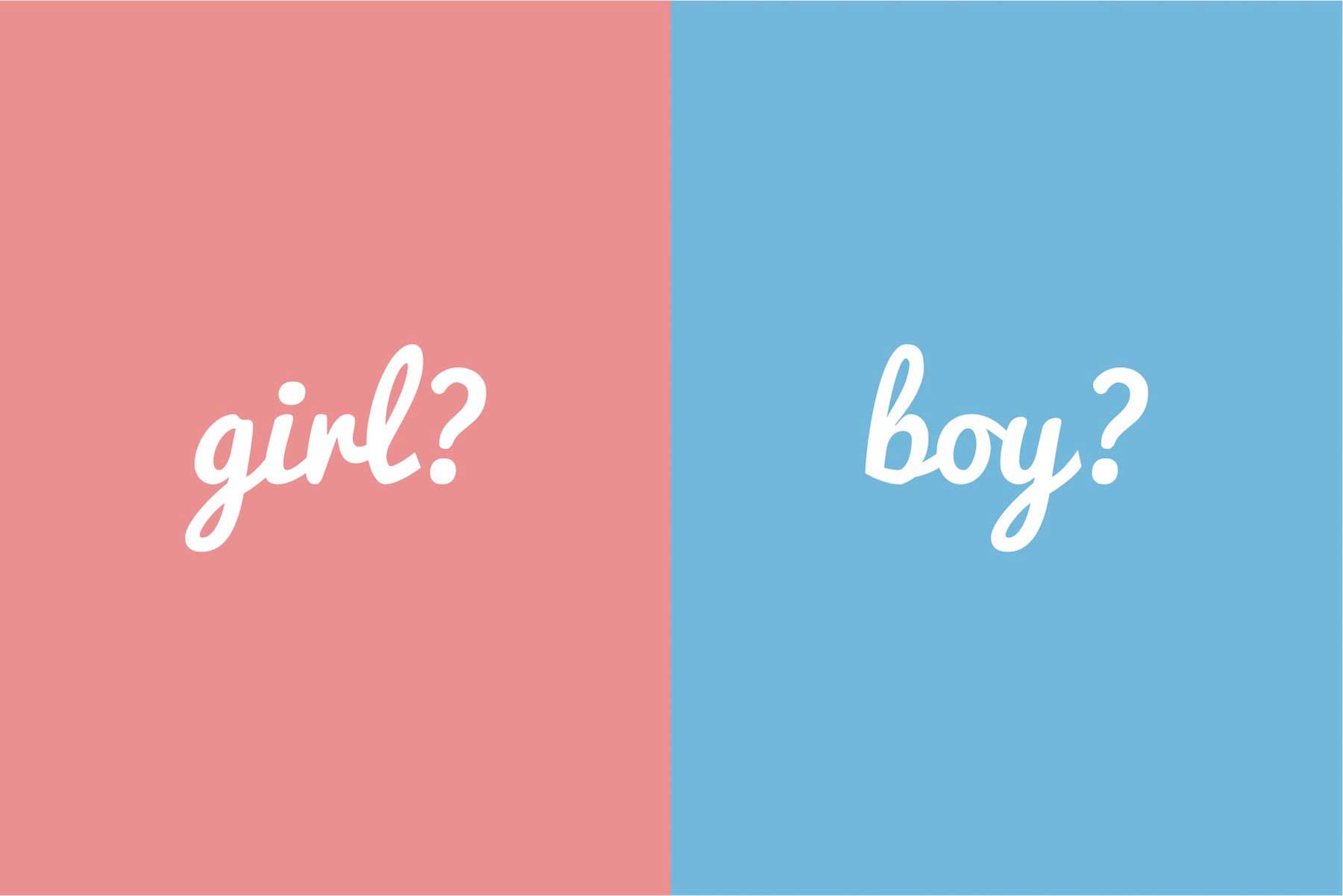 We often hear the question, “How is a gender reveal party different than a baby shower?” Well, the truth is, they can be different or they can be one in the same! There are some key differences between the two that we thought we would point out.

If you want to get technical, the gender reveal shower is a designated party where the gender of the baby is revealed to family and friends - usually, in creative ways (check out some of our faves here! This party is typically hosted by the parents-to-be, and the guest list is usually both genders.

The gender reveal party is typically held earlier in the pregnancy - especially with newer DNA testing allowing for the baby’s gender to be determined as early as 10 weeks! Usually, gifts are welcomed upon the guest’s insistence since a gender specific registry wouldn’t have been created yet. Often times, family will bring two gifts. One in the case of a boy, and one in the case of a girl. The unused gift is returned, but we’re working on making this process better!

A baby shower is traditionally hosted by a family member or close friend on behalf of the mom-to-be where she is showered in gifts as a celebration of the new arrival. Baby showers tend to have a mostly female guest list and are held closer to the third trimester once the expectant mother has finalized her baby registry. At this point if the parent’s chose to announce the gender, the baby’s gender has already been announced. Of the two events, the baby shower is definitely considered the more traditional; whereas, the gender reveal party tends to be the more creative of the two.

Chances are, a baby shower is already being dreamt up by a close family member or friend, and with the new parents not necessarily in control of the hosting (and associated party price tag), so they might not get much say in the theme, decor, invitations, etc. While the gesture is nice and much appreciated, the idea of having a party where you can call the shots and announce the gender of your baby in a creative way may be an appealing option.

That’s where gender reveal parties come into play! Whether you are looking to keep the party intimate or throw the party of the century - or at least of the pregnancy - throwing a gender reveal is a great way to get friends and family involved in the beginning stages of the pregnancy as well as create picture perfect moments and memories to relive this monumental time!

If you’re anything like us, we’re always looking for a chance to throw (or attend) a party, so we love the ever increasing popularity in having both! No matter what you decide, know that your new bundle is definitely something to celebrate, and how you choose to do so is ultimately your decision!