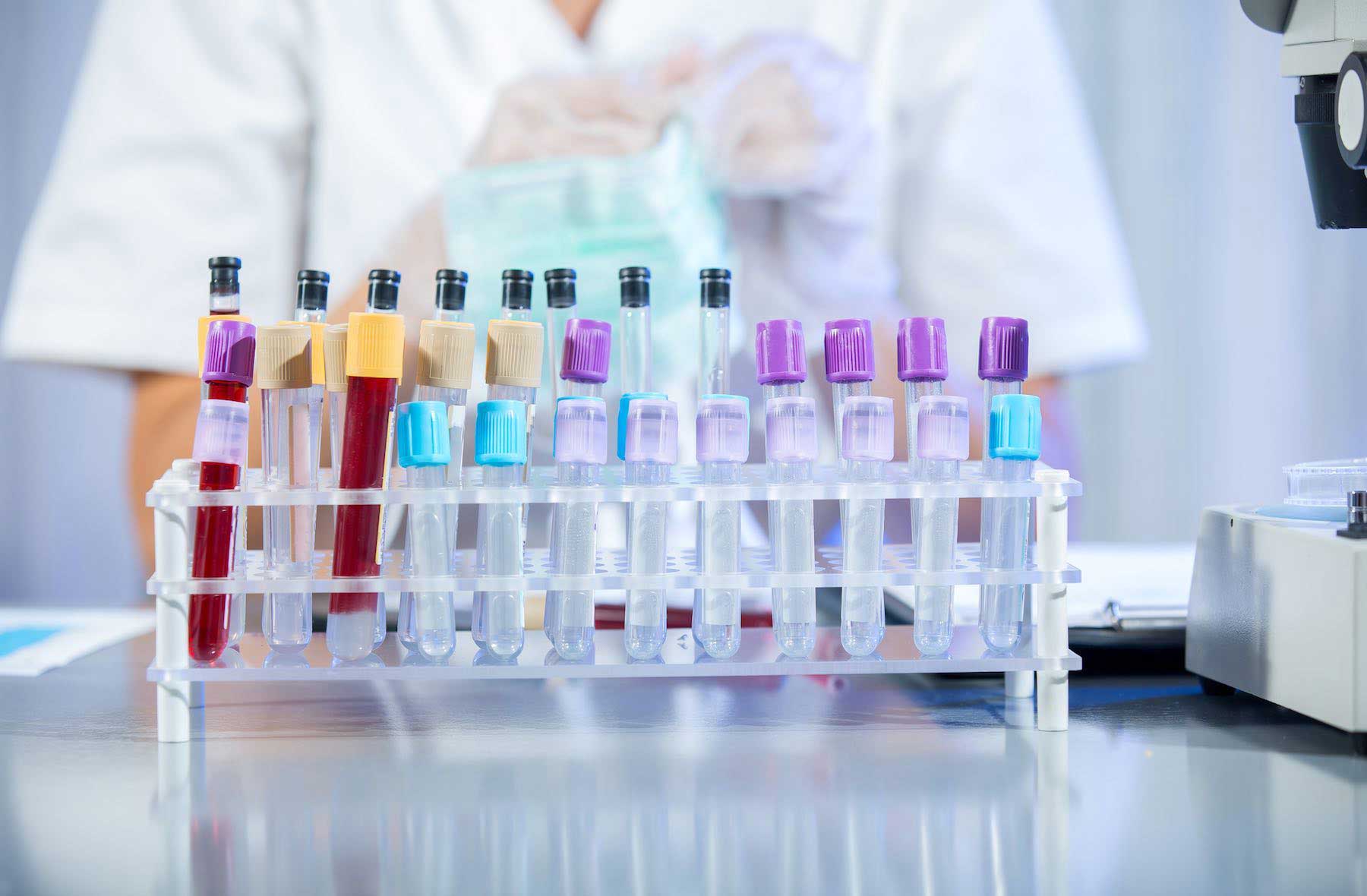 The availability and affordability of new DNA testing has dramatically increased the number of gender reveal parties thrown by expecting parents around the world. The test is simple, reliable, and completely safe for the baby. Here are some of the details as described on Wikipedia.

Cell-free fetal DNA is genetic material that is released by the placenta and circulates in a woman's blood during pregnancy. It is present in small quantities starting in the first trimester and increases throughout pregnancy. Cell-free DNA generally reflects the genetic makeup of the developing baby.

Once the test is completed, which takes about 2 weeks, the results are typically given to the mother in an envelope. She can then decide if she wants to know the gender immediately or wait until her gender reveal party.

Talk to your OBGYN about getting this test done. The test can be performed as early as 10-weeks!

What is a Gender Reveal Party?